Travis Tarpley grew up in Danville, Virginia. He attended George Washington High School were he participated in basketball, track and football. He always kept a high focus on academics throughout school. After GW, Travis earned a full-scholarship to play football at Delaware State University. While at DSU, Travis earned All American honors, All-MEAC honors, and broke 5 school records. He graduated DSU with B.S. Management. He continued his football career with an invite to Detroit Lions mini-camp as an undrafted free agent. Falling short from making the roster he played 1 year of Professional Arena Football with the Erie Explosion. His football career ended abruptly after tearing his left ACL in the championship game. Now Travis, enjoys training young athletes and is the founder of the Muscle for Youth Program at Urban Fitness. 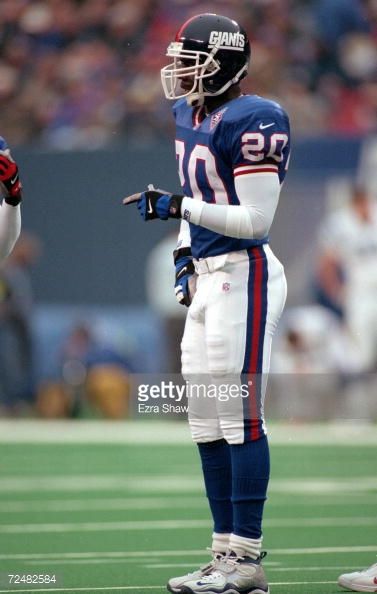 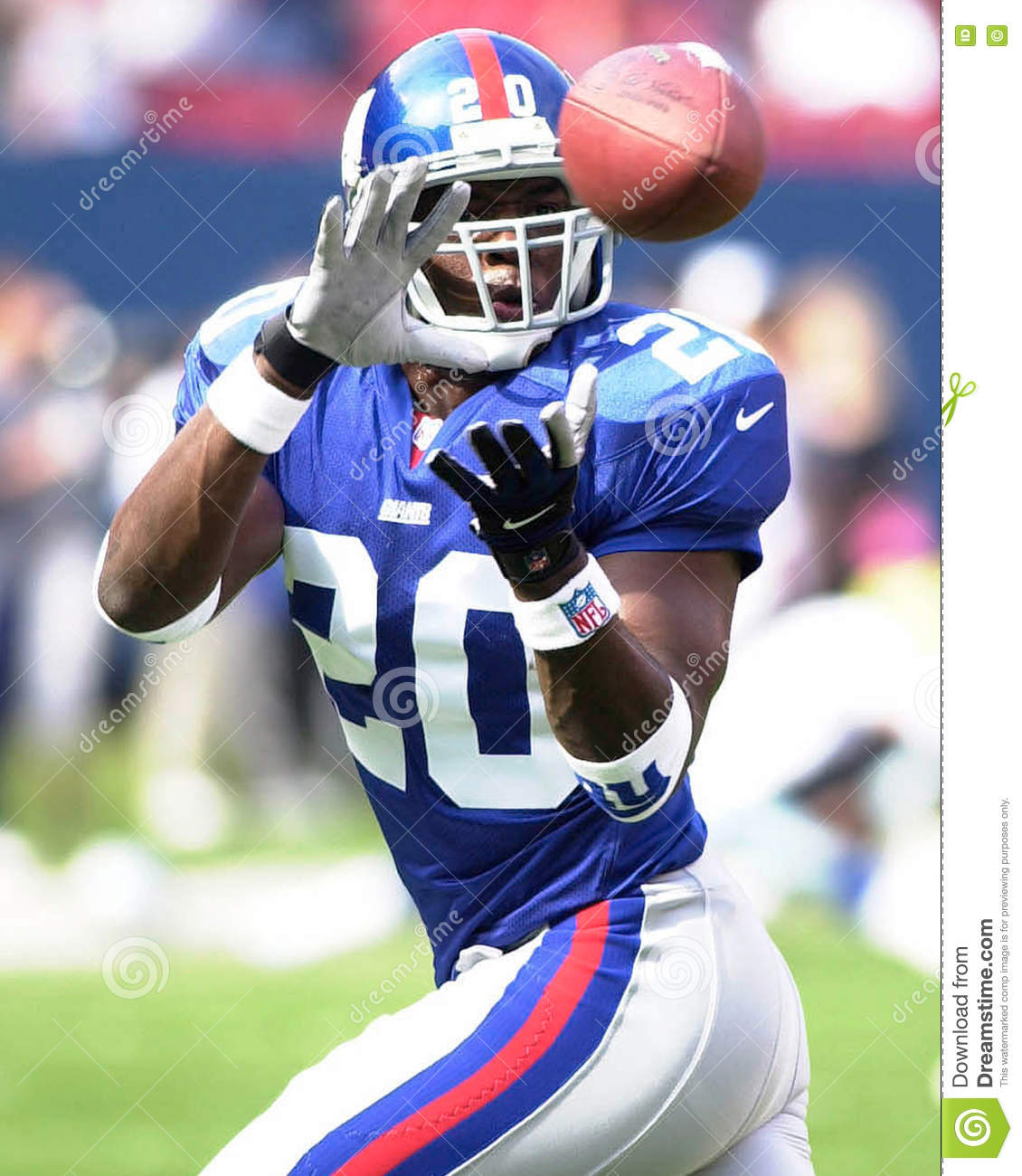 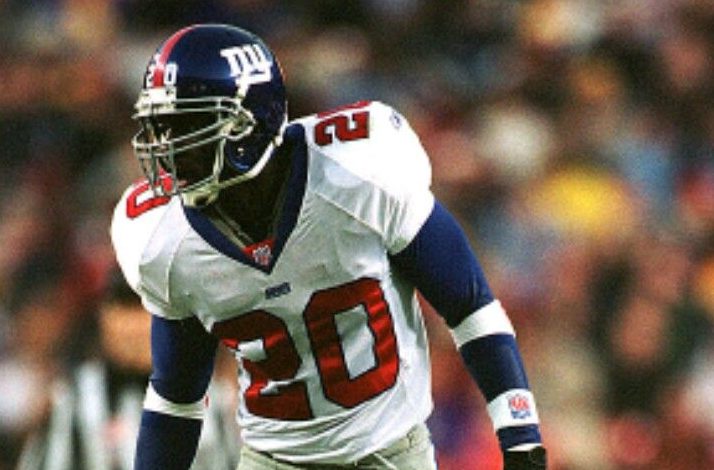 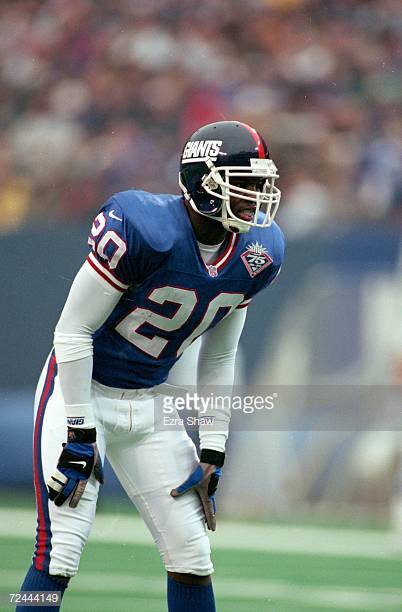 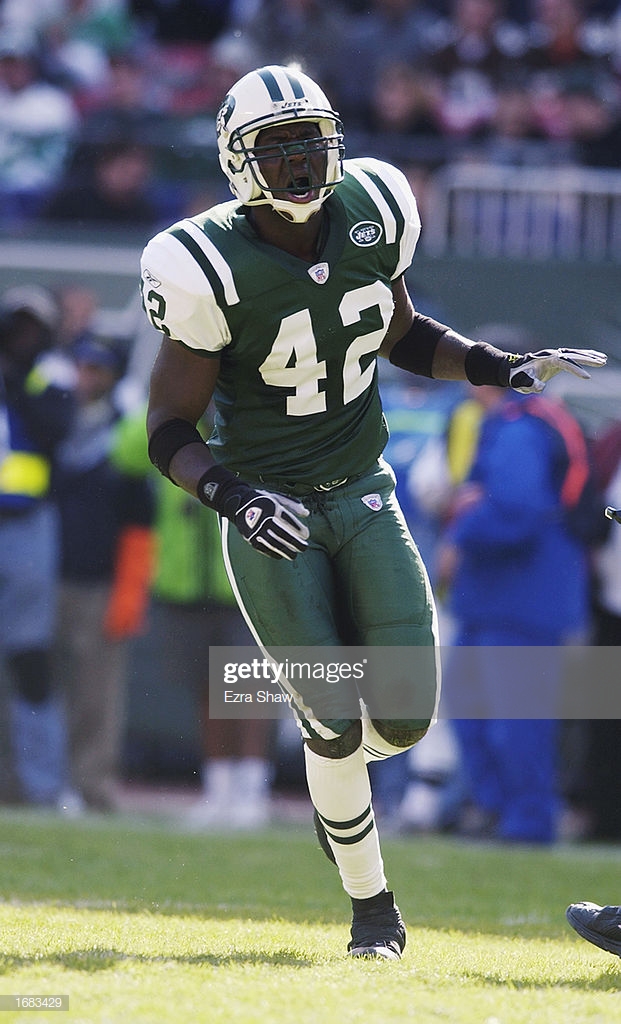 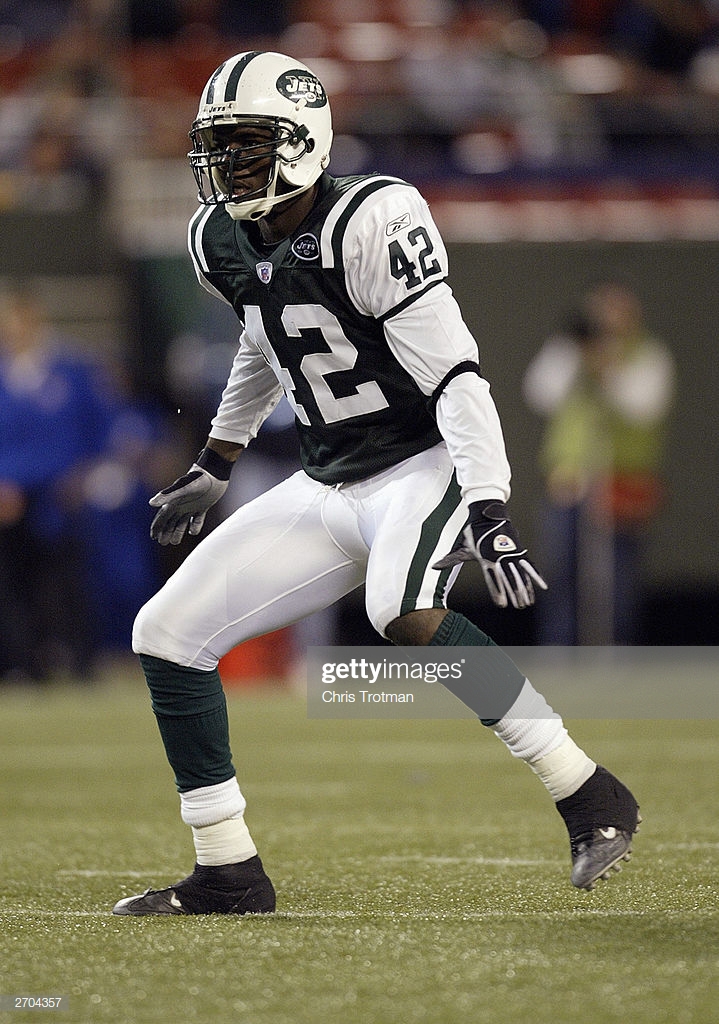 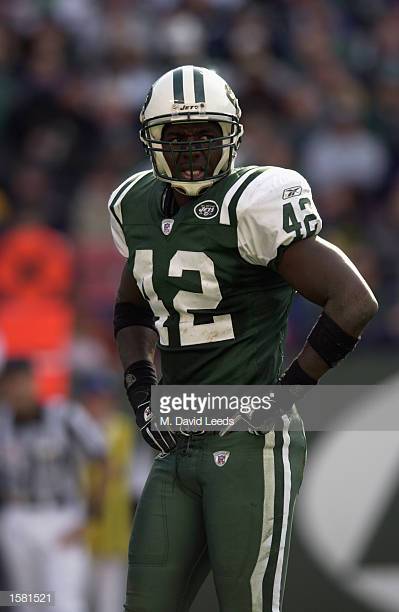 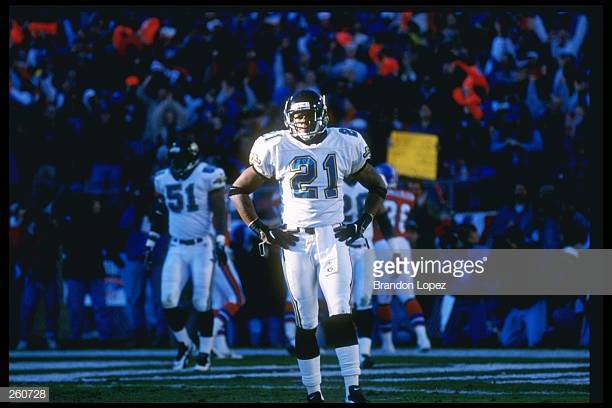 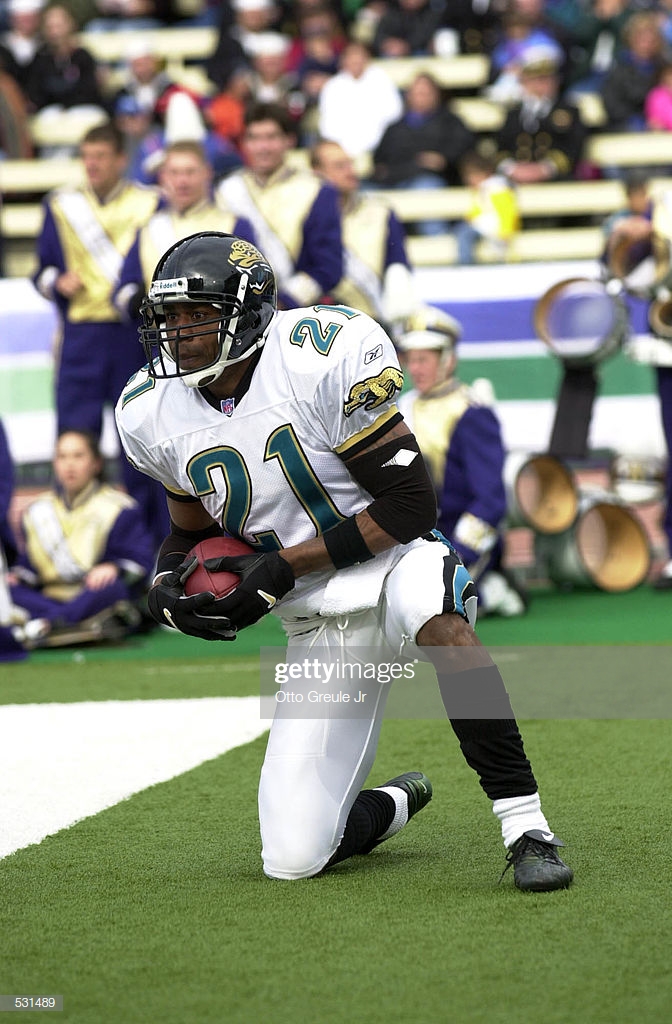 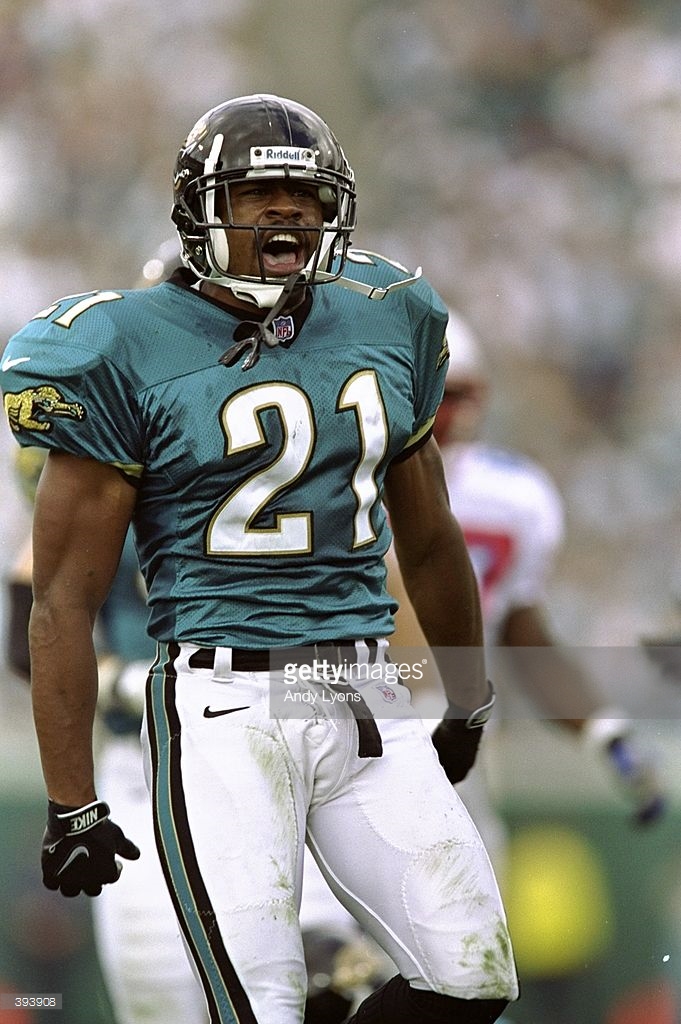 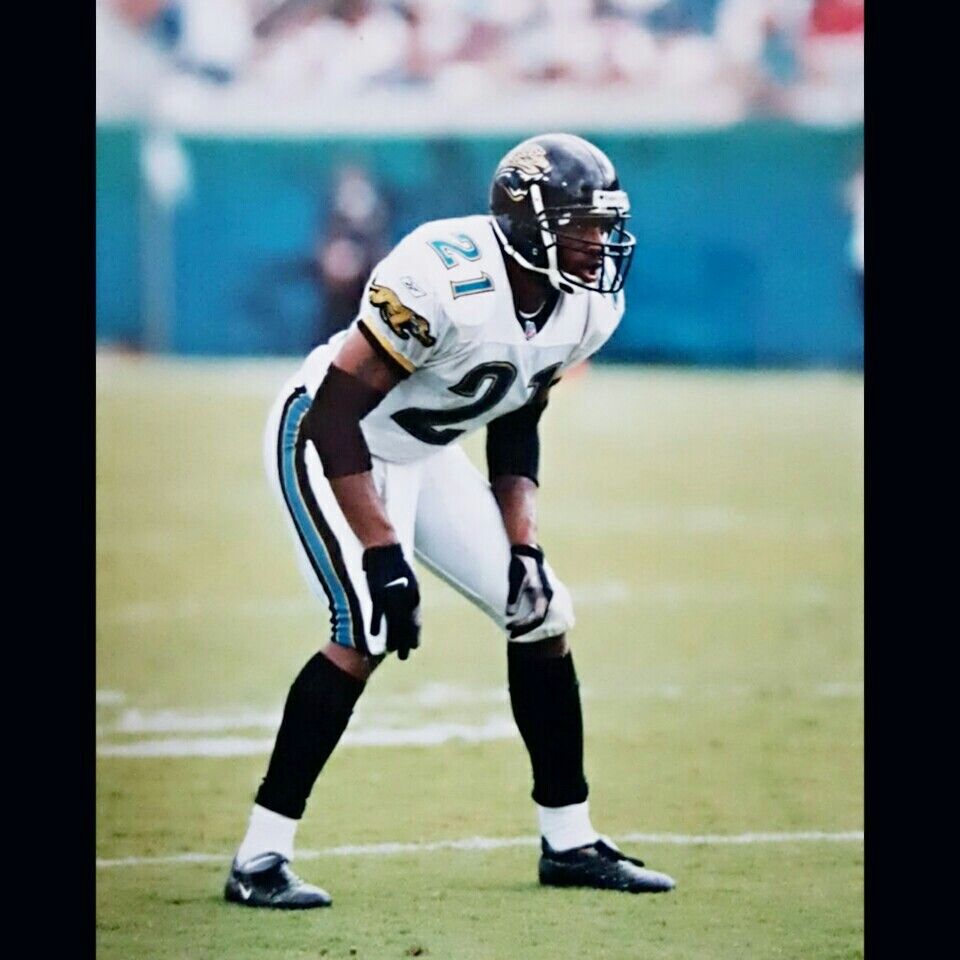 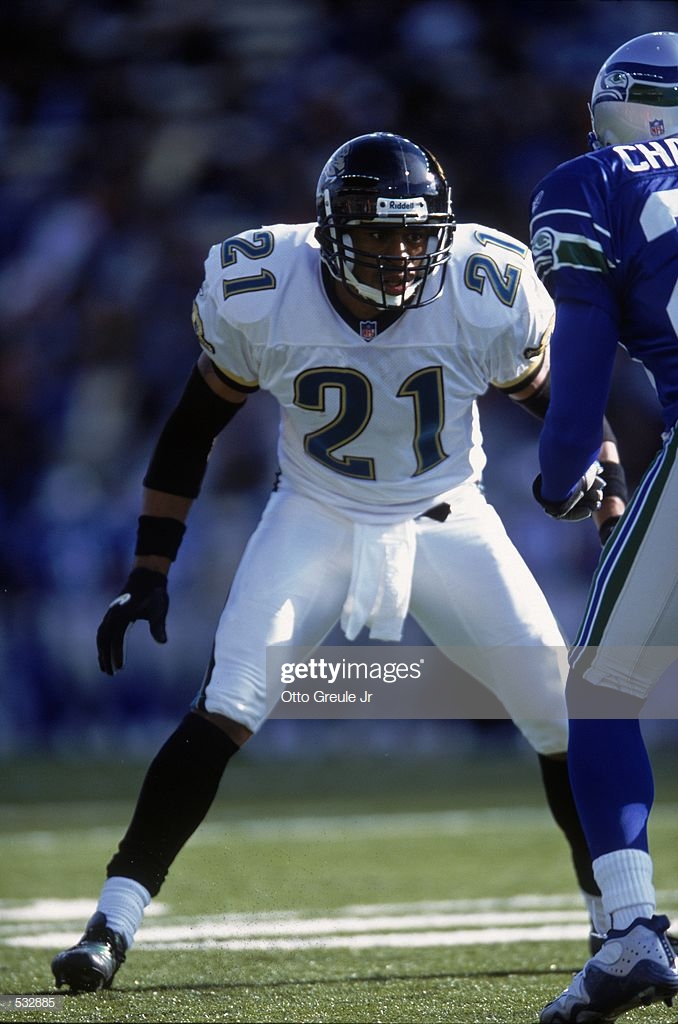 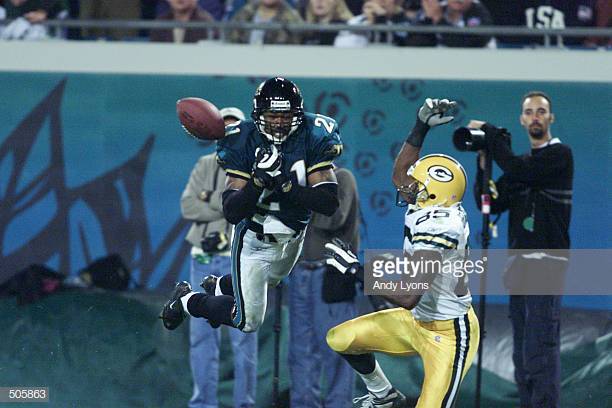 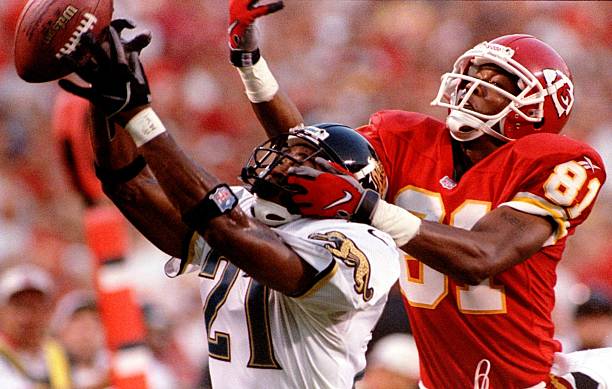 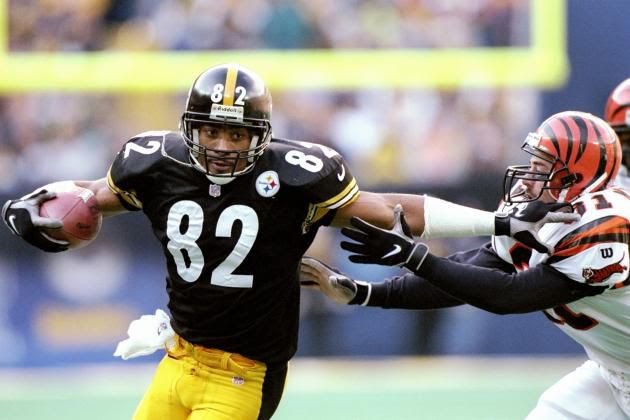 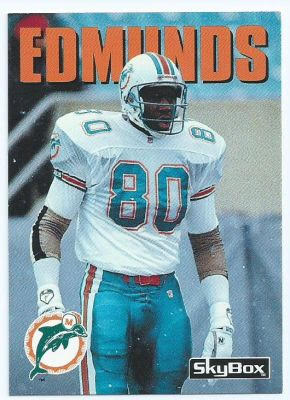 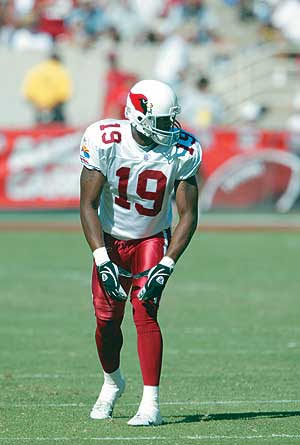 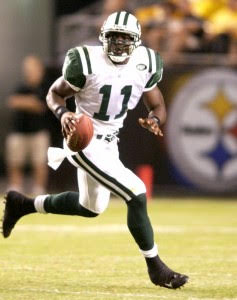 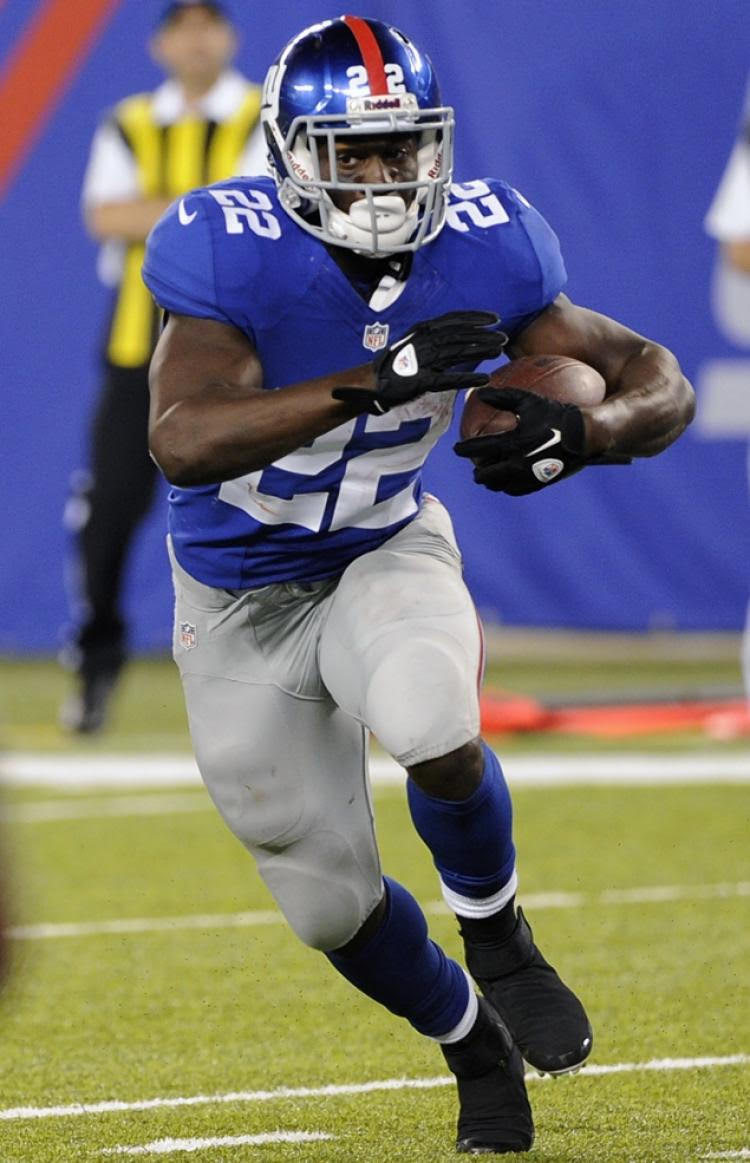 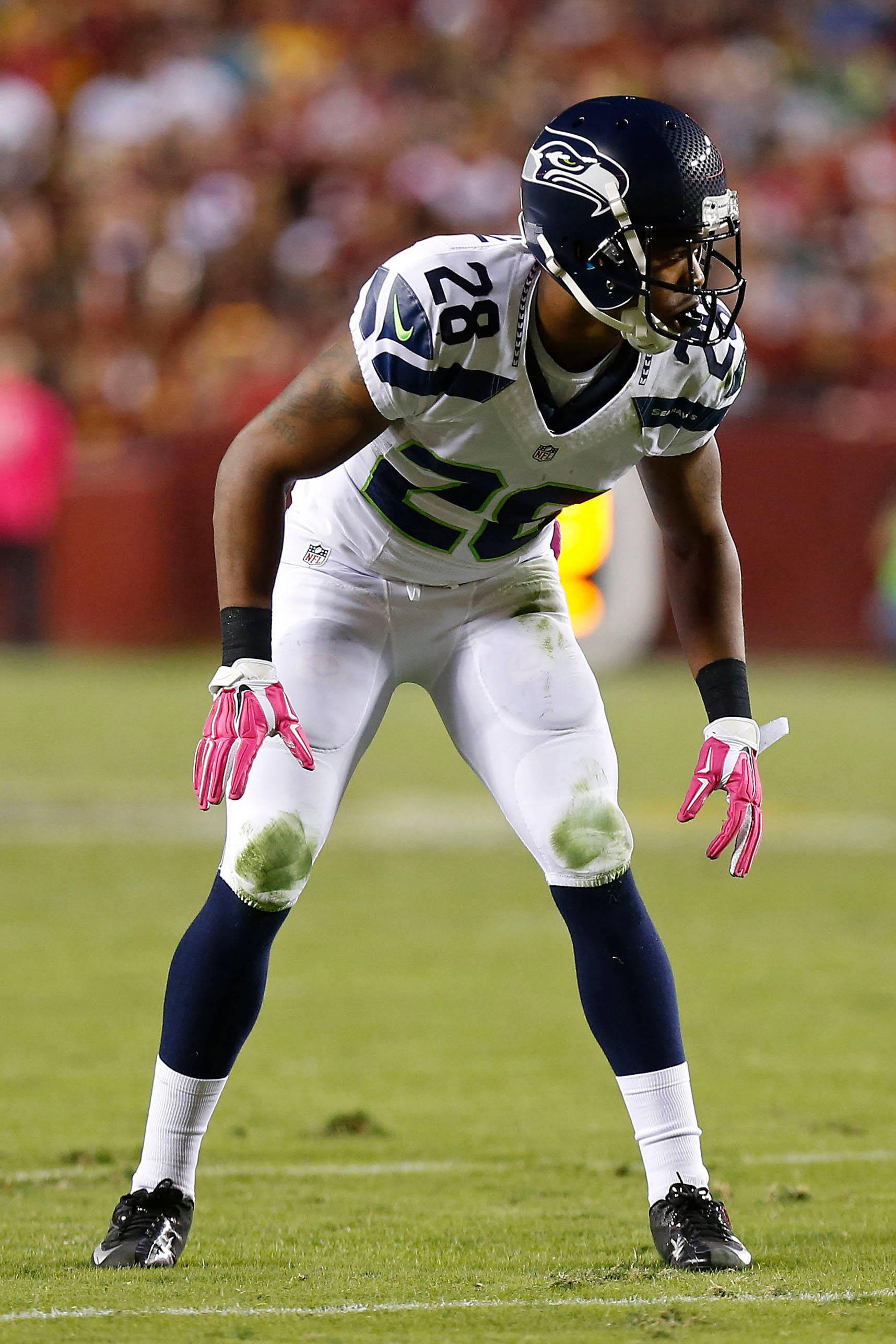 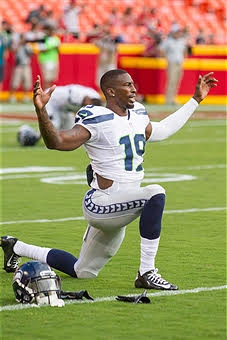